The fact that the prosecutors are seeking the extreme sentence means that Holmes' sentencing has been delayed by more than likely a few years.

The decision immediately prompted a delay in the trial, which had been set for August but is now scheduled to start next year. Prosecutors acknowledged in court Monday that a death-penalty case involves extra time for such matters as questioning potential jurors about their positions on capital punishment.

Mr. Holmes’s defense team said it would need months to prepare. “They are trying to execute our client,” Tamara Brady, one of his public defenders, said in court. “We will do what we need to do to defend his life.”

Judge William Sylvester, who had been hearing the case since the shootings in Aurora, Colo., entered a not-guilty plea on behalf of Mr. Holmes, whose lawyers have said they are considering mounting an insanity defense.

Judge Sylvester said Monday that his duties as a chief district judge made it difficult for him to continue presiding now that “a final resolution of this case is now likely years away.” 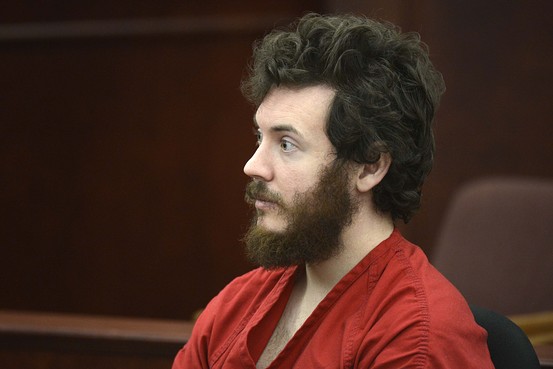